There are times when the Lord truly knocks your socks off by bringing just the right person into your path at just the right time. A couple of months ago, He did just that by introducing me to Annie McGuire. She too has a heart for Titus 2 mentoring and has actively invested into the next generation for years. In fact, she wrote a Bible study titled “Invest,” which she previews on her blog, His Daily Disciple.

This week, I had the privilege of guest posting on His Daily Disciple about the barriers and blessings younger women encounter with spiritual mentorship. END_OF_DOCUMENT_TOKEN_TO_BE_REPLACED

To my godly husband:

I have to be honest…

All those years ago, I had no idea what I was saying when I said, “I do.”

I had no idea the enormous commitment contained in those two small words.

I had no concept of the depth enduring love requires, costs and compels.

As a young woman entering into married life, I could not have possibly understood the vast difference between bride and wife. One required only my “yes.” The other requires my entire self.

When I said, “I do,” at our wedding, I had no clue what it meant to truly live for and with another. I did not yet understand that I was promising to die to self a little more each day so that something greater could shine forth.

I had no inkling of the loss that was possible, or the indescribable gain. I had no concept of the sacrifice involved in marriage – or how joyful that sacrifice would ultimately be.

I had no idea the level of trust involved in “I do.” END_OF_DOCUMENT_TOKEN_TO_BE_REPLACED

Photo by Paul Schafer on Unsplash

If you hang around my Facebook page, you may know that I occasionally post videos in which I share thoughts on a particular topic. I’m not one who enjoys making or being in selfie videos, so know that if I post a video, it’s because I truly care about the message and feel compelled to speak it verbally rather than using my default method of written words.

A little over a week ago, I posted a video that sprang out of several offline conversations I’d had with women about one particular Christian nonfiction book.

I was familiar with this author’s work well before this book, and I can attest the author is well-spoken, intelligent, a phenomenal storyteller and has the motivator gift in spades.

The author also misapplies Scripture, misrepresents Christian principles and skews the Christian worldview to be more appeasing to the secular market. END_OF_DOCUMENT_TOKEN_TO_BE_REPLACED 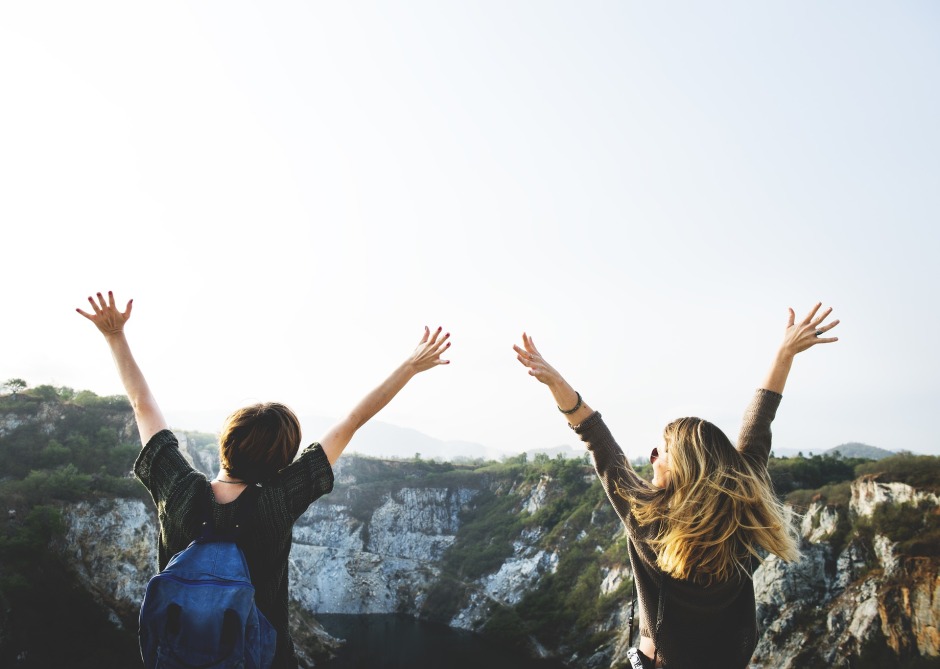 Only in the last couple of years have I started to take seriously the instructions found in Titus 2:3-4:

Older women likewise are to be reverent in their behavior, not malicious gossips nor enslaved to much wine, teaching what is good, so that they may encourage the young women to love their husbands, to love their children

I never saw myself as “older.” I mean, I certainly don’t FEEL old. Most days, anyway.

Then I started to notice just how young those college girls look, and how so very, very “momish” the entirety of my wardrobe is.

I also started noticing, quite by accident, that I had life experience younger women craved to hear, much to my surprise.

So I took a step of faith.

And it didn’t take long for me to understand certain truths that so many older women have learned before me when they became mentors: END_OF_DOCUMENT_TOKEN_TO_BE_REPLACED 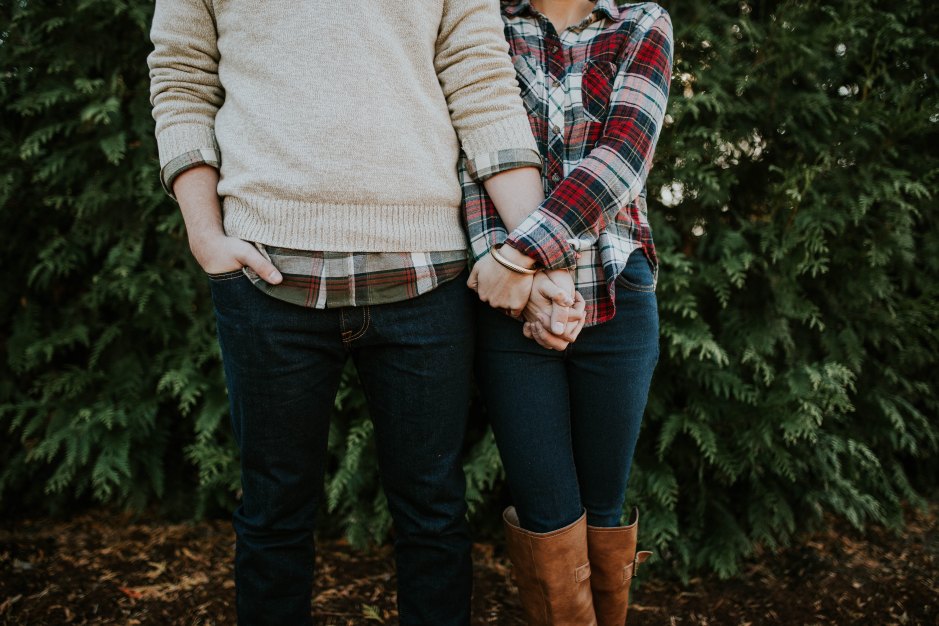 (Photo by Brooke Cagle on Unsplash)

To all my young Christian sisters with an eye toward marriage:

You get a lot of advice about how to decide whom to marry. I won’t pretend to have any expertise in marital counseling, but in my nearly 13 years as a wife, I have learned a valuable lesson I want to share with you.

Oddly enough, this lesson was recently voiced by, of all people, Justin Bieber.

His engagement is inescapable news these days. Without trying to, I found myself reading a recap of his gushing Instagram post to his future bride. One sentence in particular stood out to me:

“I promise to lead our family with honor and integrity letting Jesus through his Holy Spirit guide us in everything we do and every decision we make.”

Ladies, think what you will about the Biebs, but he captures the key thing I would implore all of you to look for in a future husband.

Marry the man strong enough to lead your family. END_OF_DOCUMENT_TOKEN_TO_BE_REPLACED 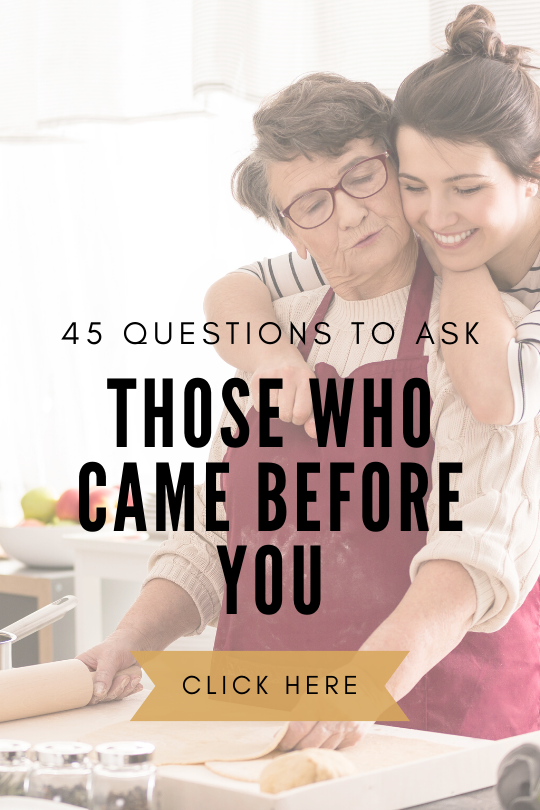